Here’s an extremely rare coffee pot from Hermann Goring’s personal dining car 10243 with incredible provenance.  The silver plated pot, made by Bruckmann, measures 8 1/2″ tall by 7″ wide.  On its base, it has the Bruckmann locomotive hallmark along with the train designation 243 stamped.  Throughout 1941, wagon car 243 was used as his only and primary dining car while 241 was being modernized.

This pot was a part of an incredible eleven piece grouping that was brought home by veteran  Private Norman A. Osterberg.  Osterberg served in the 2d Battalion, 327th Glider Infantry Regiment, 101st Airborne Division.  He was awarded the Distinguished Service Cross Award May 10, 1945 for his heroic efforts during the Siege of Bastogne.  This heroic event is well documented and included in the book (pg. 25), “The 101st Airborne Division’s Defense of Bastogne”, Ralph M. Mitchell, Colonel, US Army. 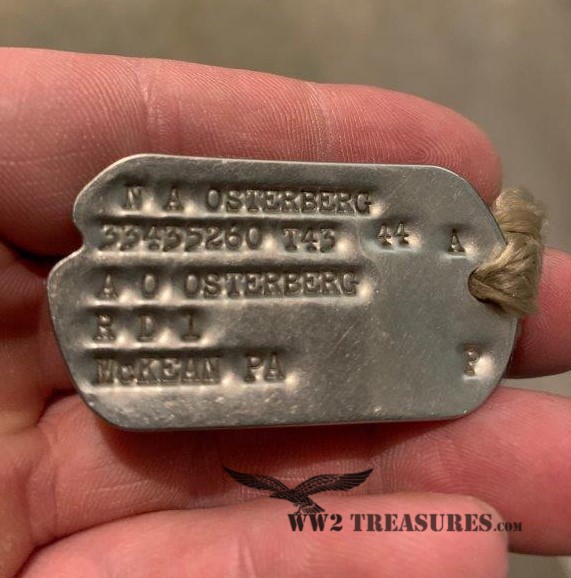 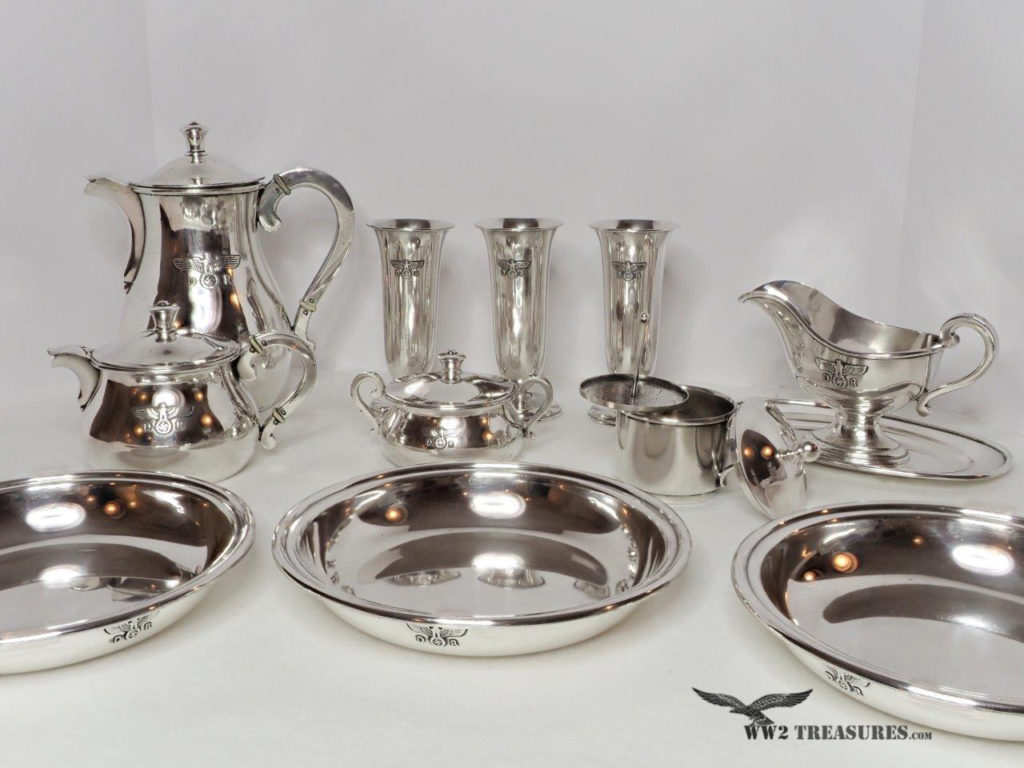 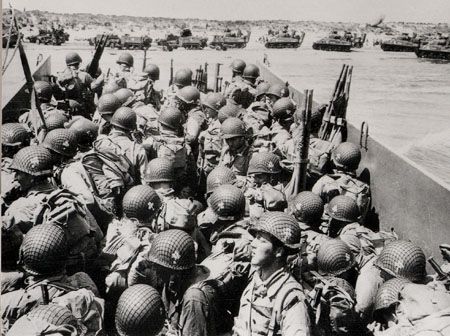 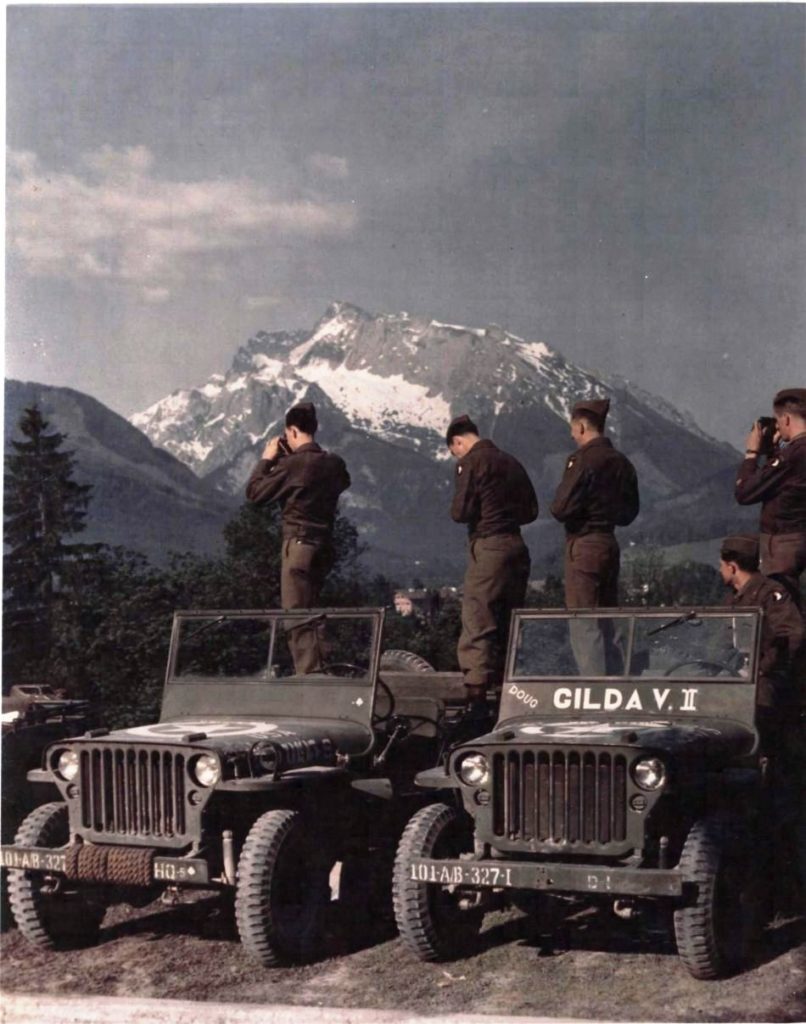 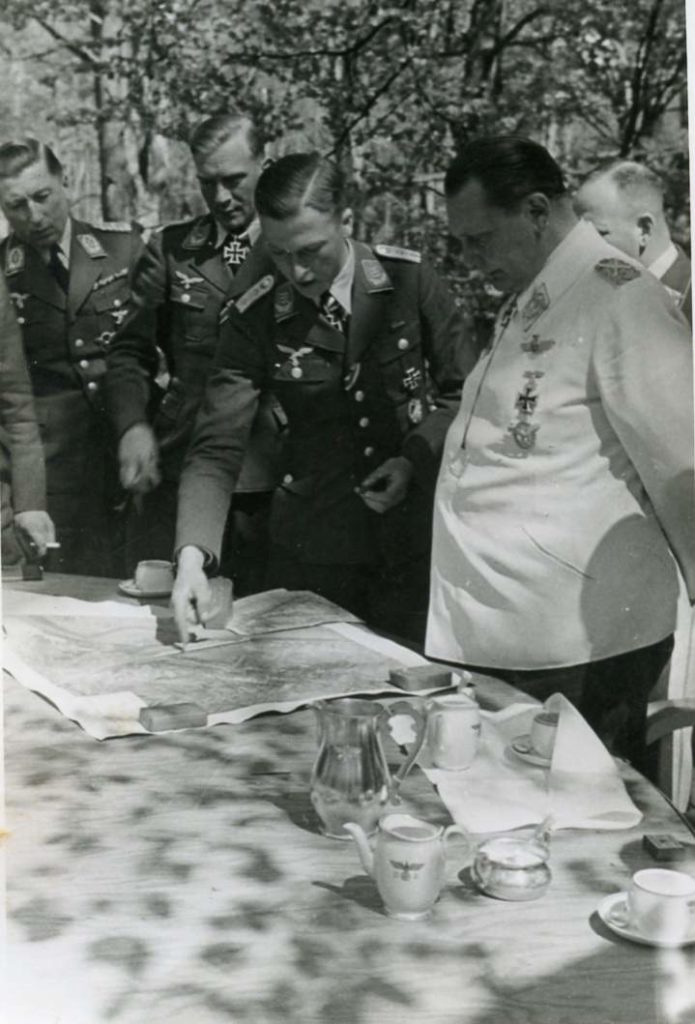 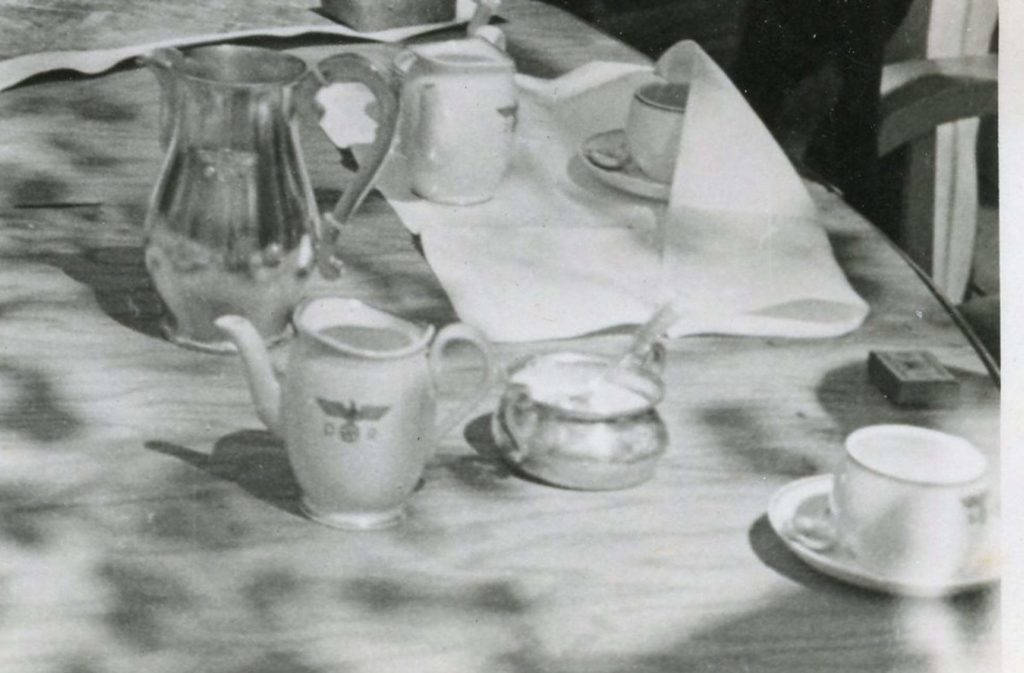 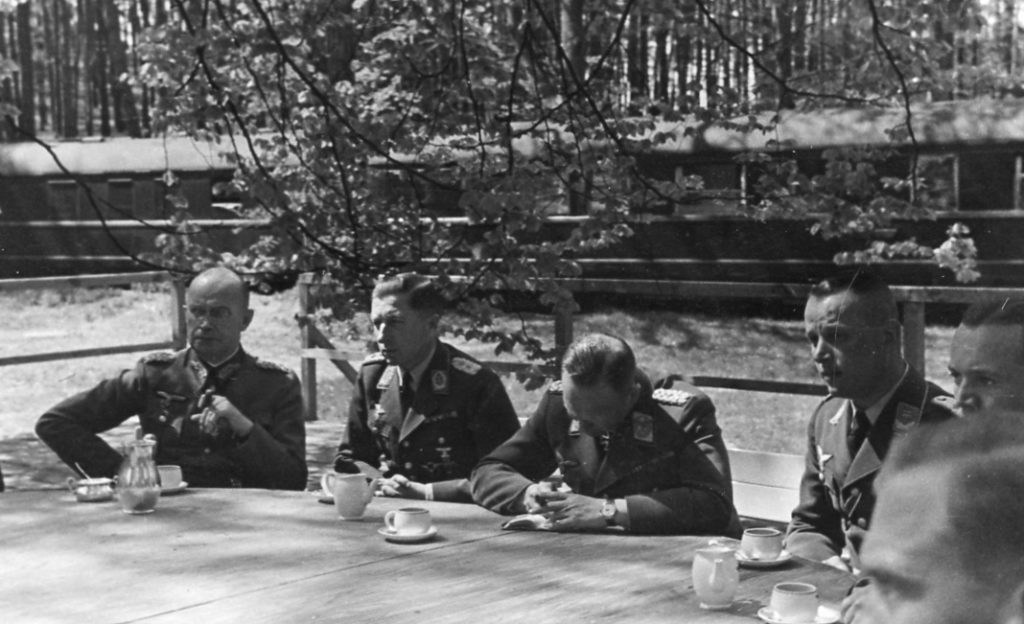 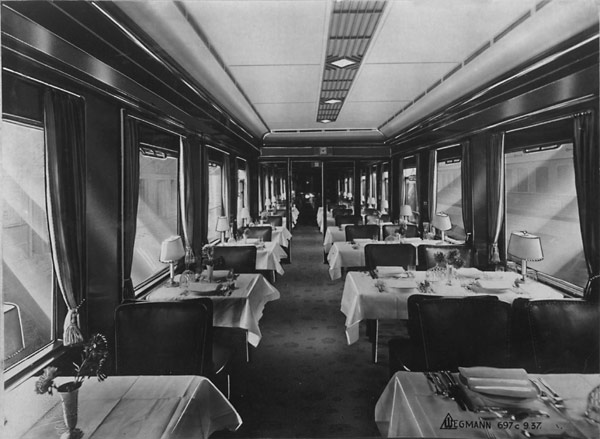