Here’s a very rare and unique piece of silverware made for the officers at the Wildflecken training camp.  Plated silverware made by Wellner.  Stamped “Offizierheim (Officers) Wildflecken” and a detailed Wildflecken crest on the front side.   This is the first time this pattern of flatware has come across my desk.

In 1937 the German Army established a large training area in the northern Bavaria region.  A camp, large enough to house about 9,000 soldiers and 1,500 horses was built.  The camp (Camp Wildflecken) and training-area was primarily used by the German Army (Wehrmacht) as well as by the Waffen-SS.  During the war, several Wehrmacht and Waffen-SS divisions were activated and trained for combat in Wildflecken.  Also located in Wildflecken, were an ammunition factory and two POW camps, one for Russian POWs and one for POWs of Belgian and French origin.

In April 1938 the first unit arrived at Wildflecken for training.  It was an Infantry Regiment, which was based in nearby Fulda.  It is known that German generals and commanders liked Wildflecken because of its highland-location, which guaranteed good training results.  On the other hand, this was the main reason why Wildflecken was hated by most German soldiers who had to be here.  Those who survived the war, still remember the cold, rough climate, steep hills, mud and dirt.  There was a saying that the soldiers expressed from the rough times spent at Wildflecken, “Lieber den Arsch voller Zecken als ein Tag in Wildflecken !”  English translation: It’s better to have an ass full of ticks than a day at Wildflecken!)

In 1945 elements of the U.S. 14th Armored Division took control of the camp and the training area in April 1945. 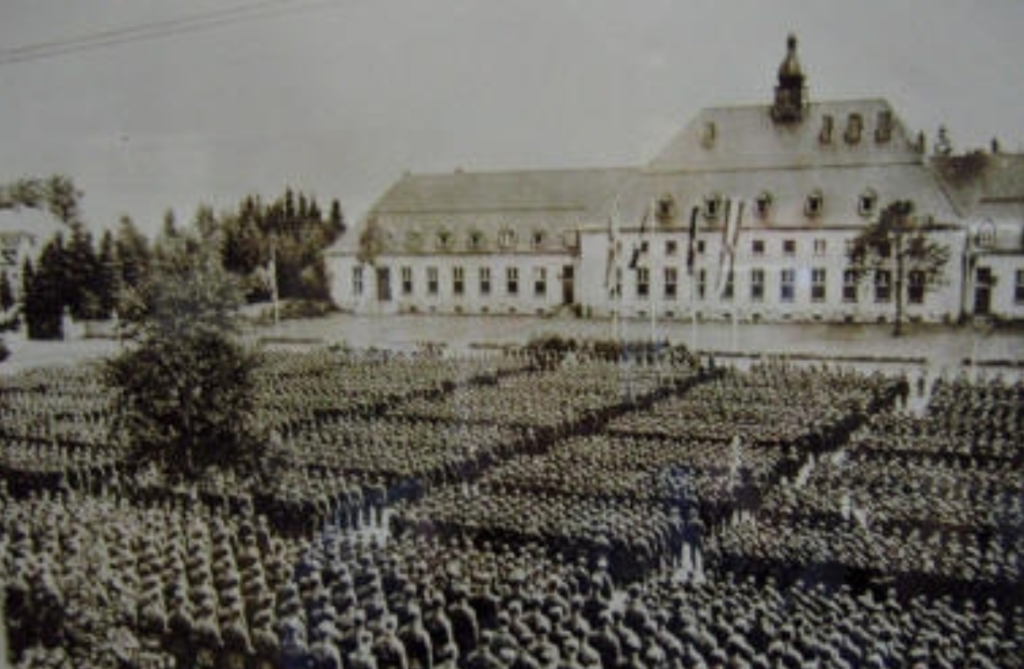 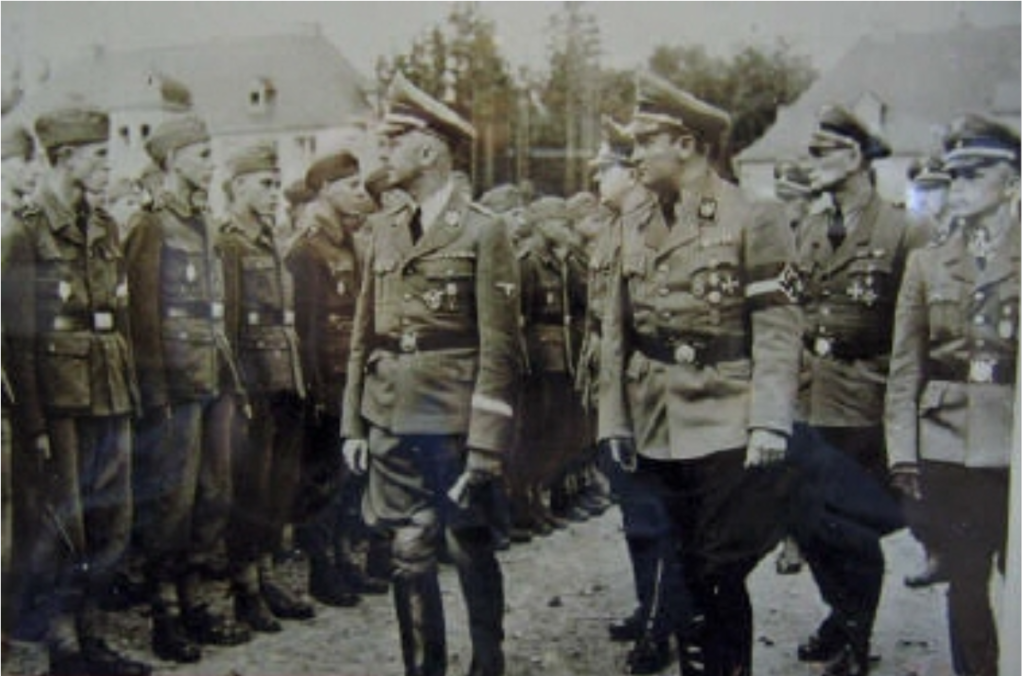 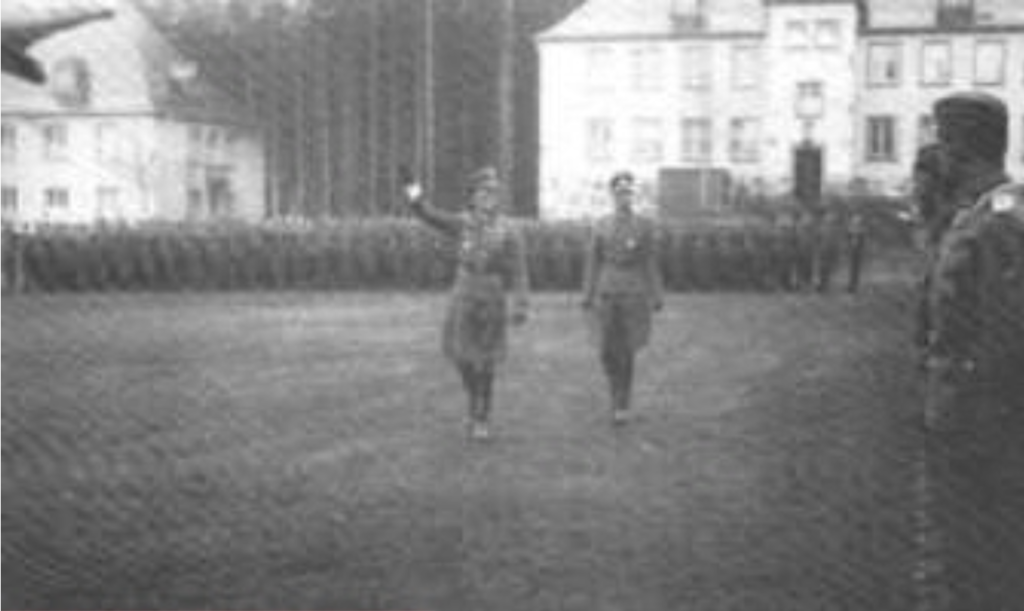