Here’s a B-24 Liberator Bomber Bomb Shackle Clamp from a well documented aircraft #42-7638.  The Shackle Clamp measures 15″ long by 11″ wide.  The excavation of this particular B-24 was featured in a 1975 documentary “Some Of Our Airmen Are No Longer Missing” (https://youtu.be/gTpAXE4WIJM).  The details of the excavation starts around the 19:00 min mark.  There is a copious amount of documentation on this aircraft.  For serious collectors, it doesn’t get any better than this. 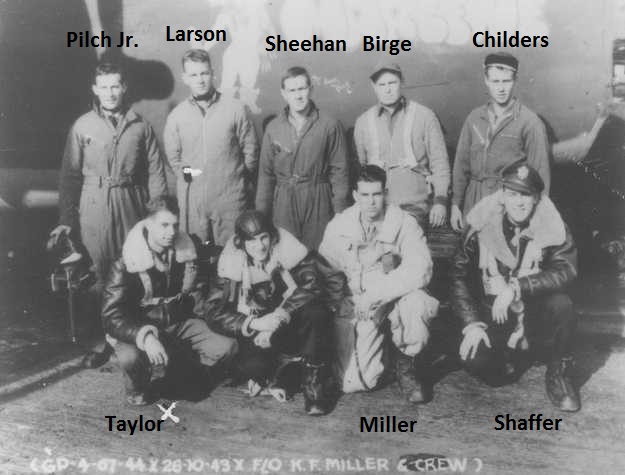 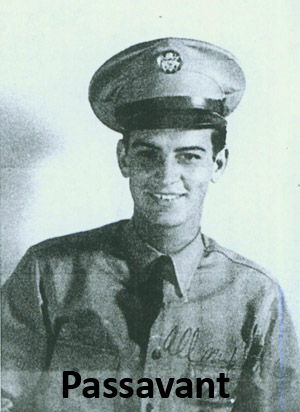 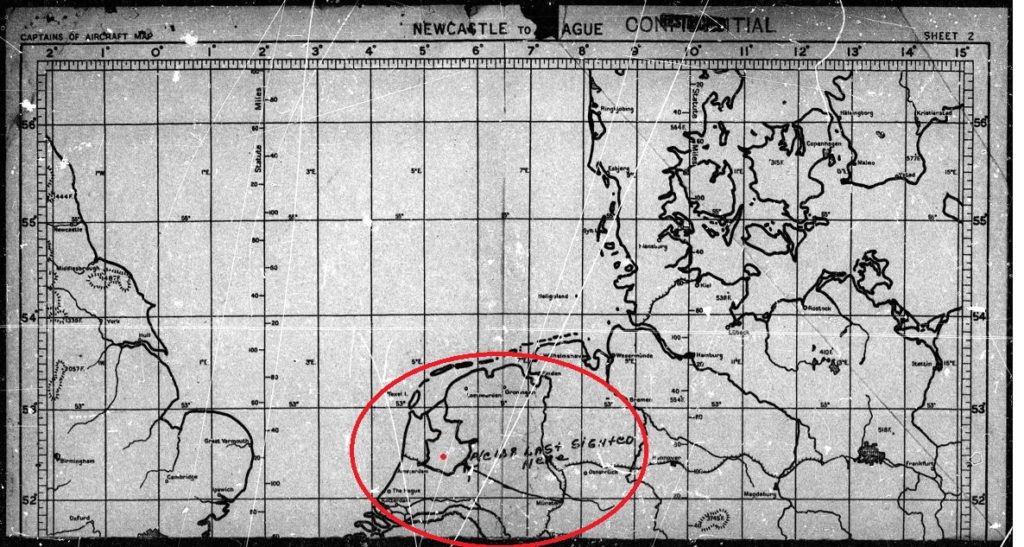 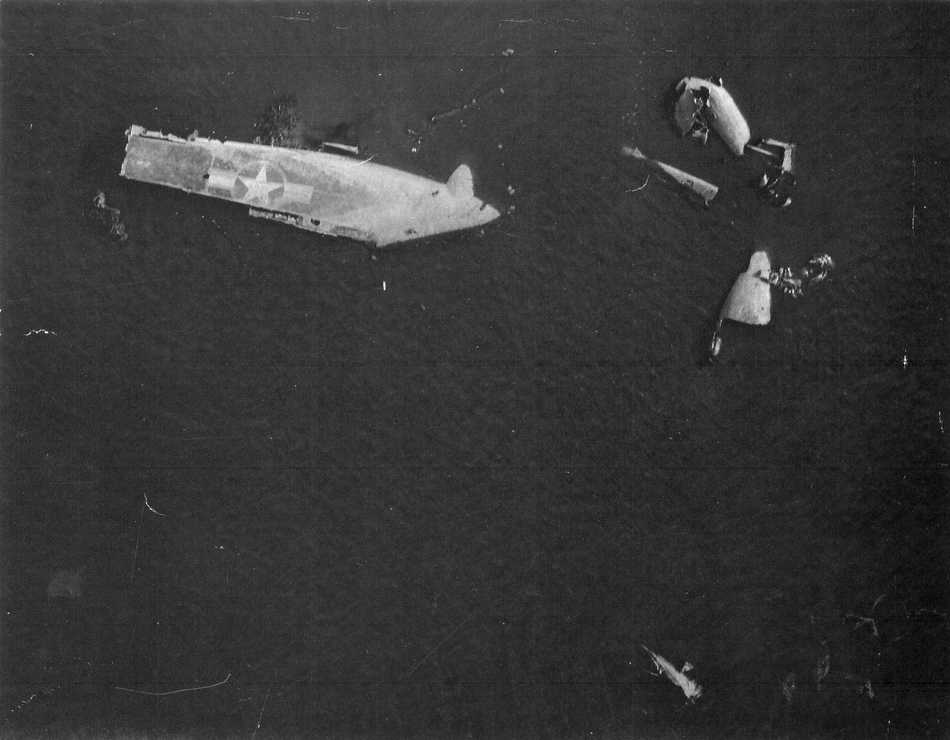