Here’s a rare V1 Rocket Buzz Bomb tail rudder.  This particular piece was recovered from London.  This is an awesome piece of history and would accent any WW2 collection.  The rudder measures approximately 20″ x 10″, a great size for display. 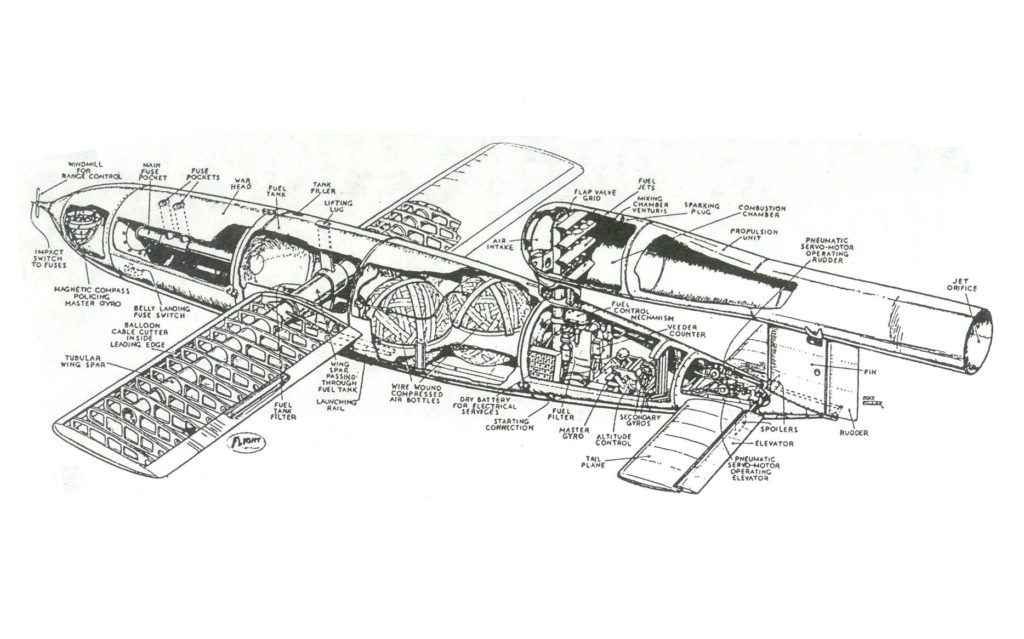 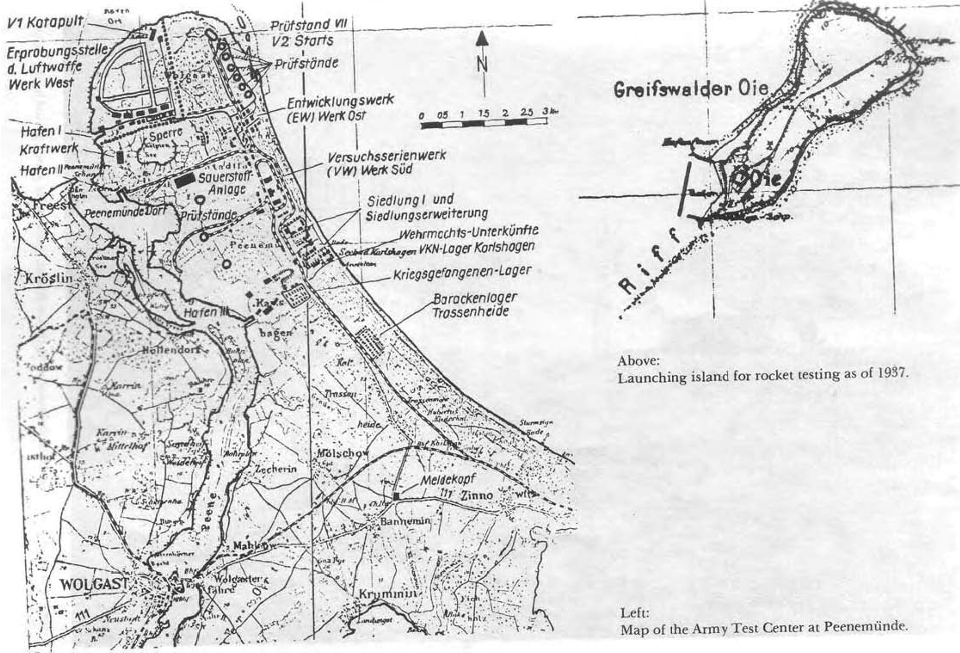 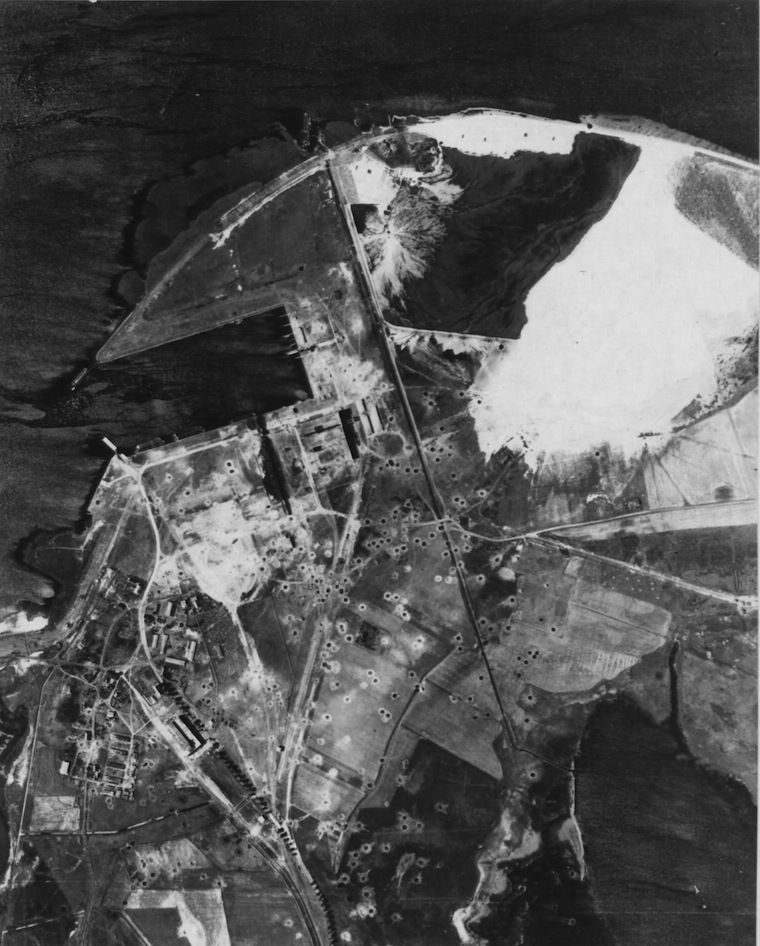