Please email me to purchase. 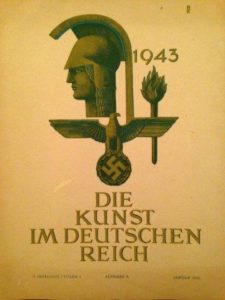 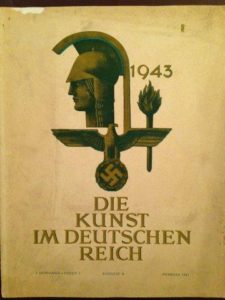 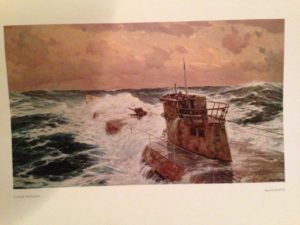 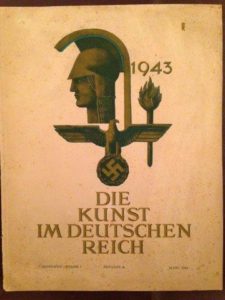 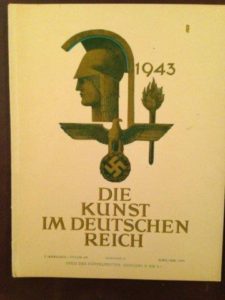 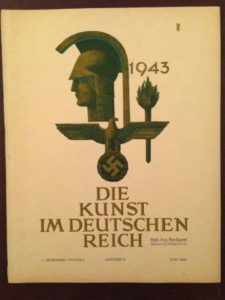 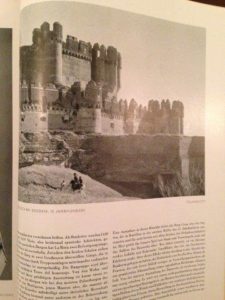 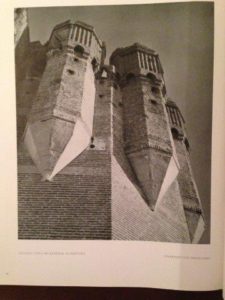 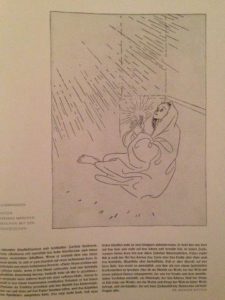 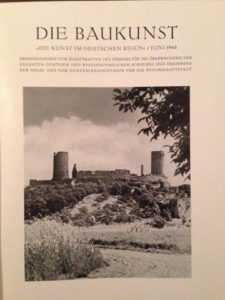 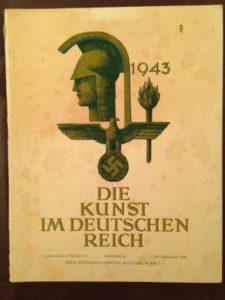 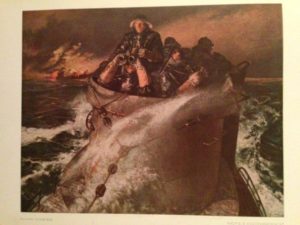 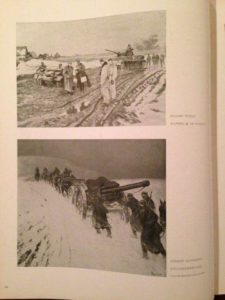 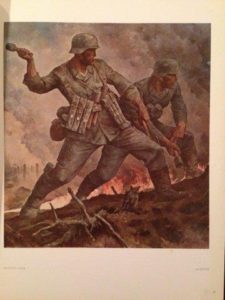 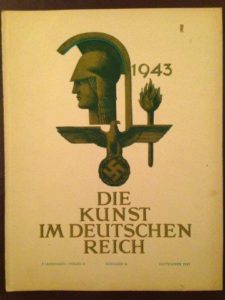 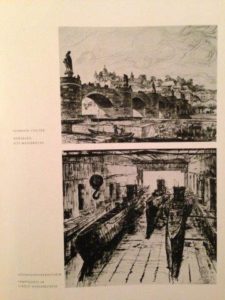 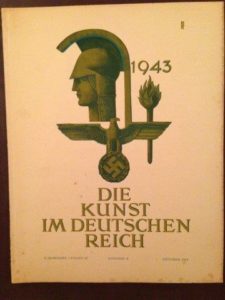 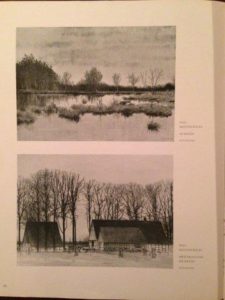 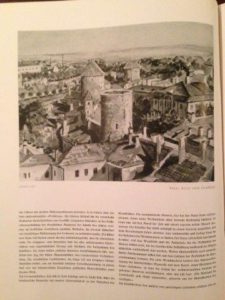 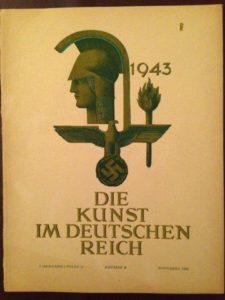 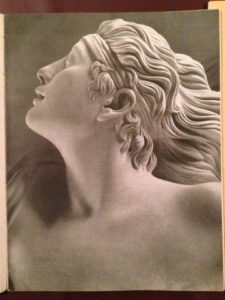 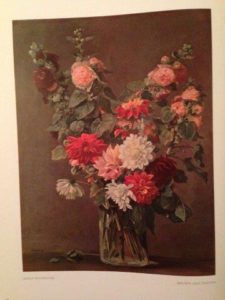 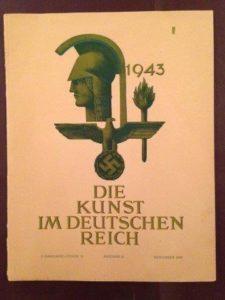