Please email me to purchase! 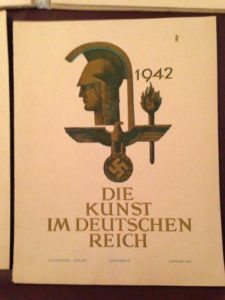 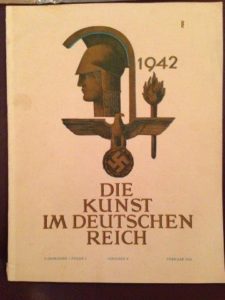 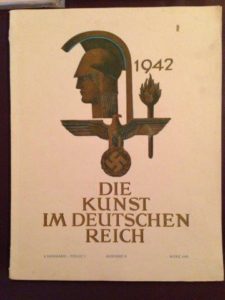 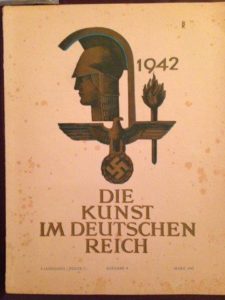 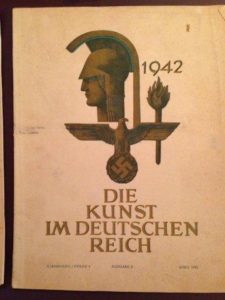 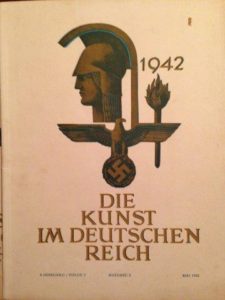 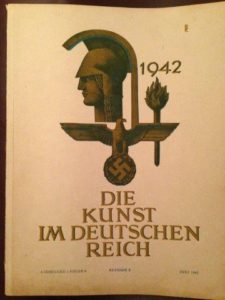 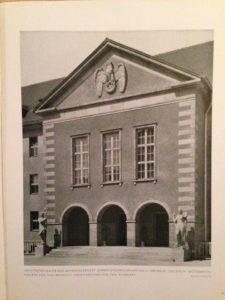 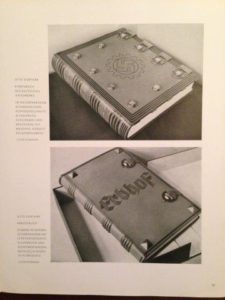 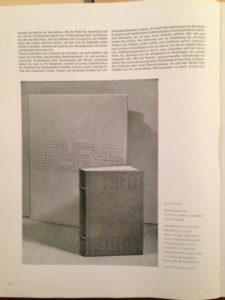 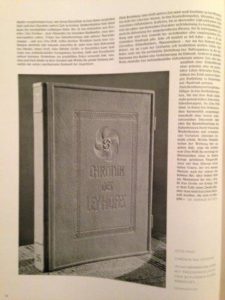 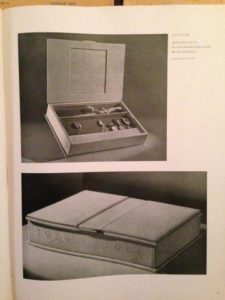 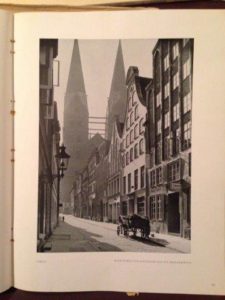 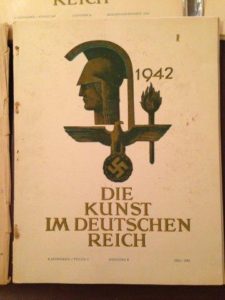 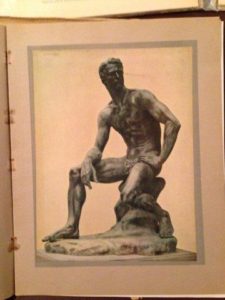 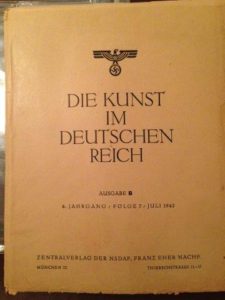 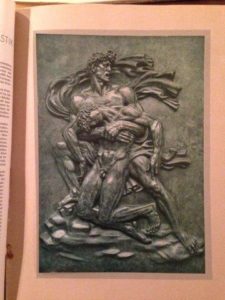 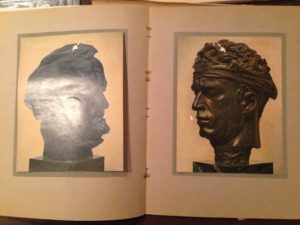 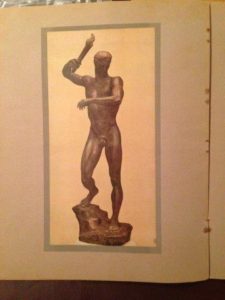 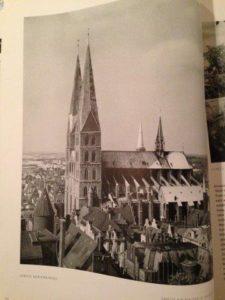 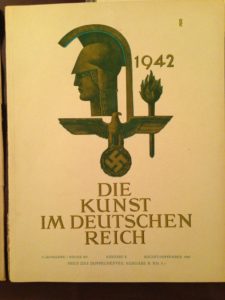 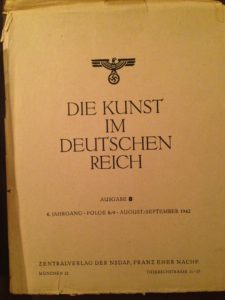 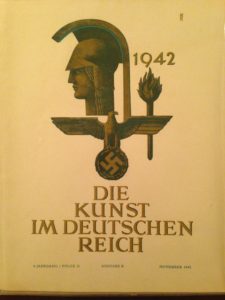 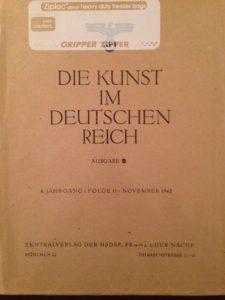 1942 December B – Has Original Envelope Cover 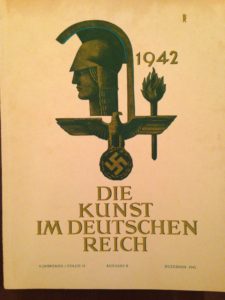 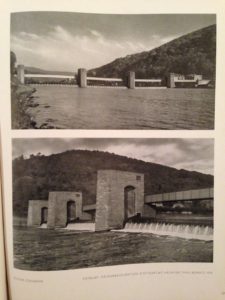 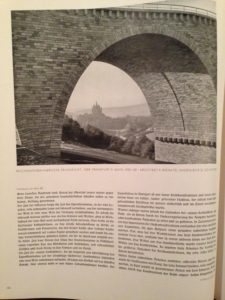 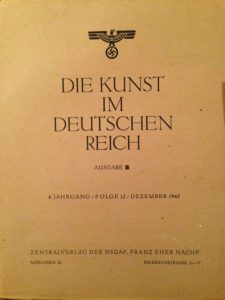